The newly appointed Honorary Consul of the Republic of Philippines is Ms. Dragijana Radonjić Petrović. 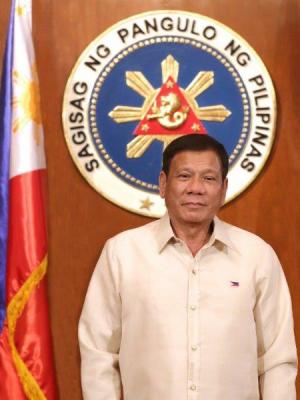 President Rodrigo Roa Duterte was born on March 28, 1945 in Maasin, sounthern Leito. His parents Vicente Duterte and Soledad Roa were both civil servants. His mother worked as a teacher in a state school and his father was a civil servant.

Duterte graduated in political science at the Lyceum of the Philippines, in 1968. He obtained another degree from the Faculty of Law from San Beda Law School in 1972, passing the bar exam in the same year. Duterte worked as a lawyer and subsequently became a prosecutor for the City of Davao in the period from 1977 to 1986 when he was appointed the Vice Mayor of the region of Davao. Since then he successfully ran for office in the city elections, winning 7 terms with total duration of over 22 years on the position of the Vice Mayor, as well as on the position of the Vice President and Congressman of the same region.

In May, 2016 Duterte won the presidential elections with 16.6 million votes, which is the biggest number of votes won by any of his predecessors on the position of the President of the Republic. 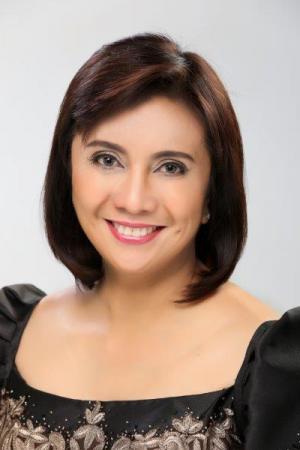 Leni Robredo graduated from the School of Economics at Dilman University. She obtained a Master’s Degree in Business Management at San Beda College. She was appointed the Honorary Doctor of state administration at the Philippines Polytechnic University in 2015. Robredo is a mother of three daughters: Jessica, Janine and Jillian. Her husband Jesse Robredo died in a plane crash in 2012.